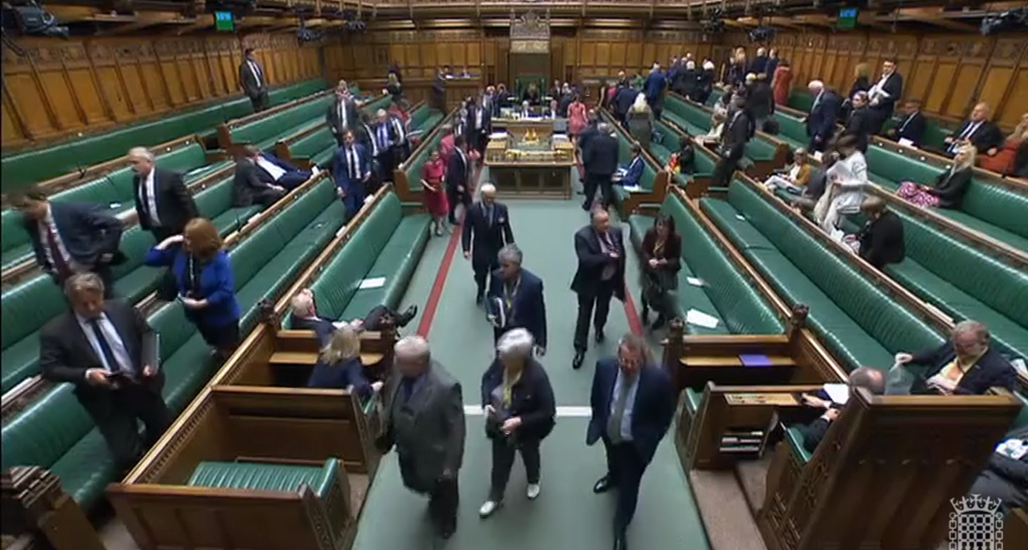 In my speech in the Queen’s Speech debate I called for the introduction of a windfall tax to ease the cost of living crisis. On Tuesday 17 May I voted on an amendment to the Queen’s Speech tabled by HM Opposition: “At end add ‘but respectfully regret that the Gracious Speech fails to announce a windfall tax on the profits of oil and gas producers, in order to provide much-needed relief from energy price increases for households.'”

The Office for Budget Responsibility have warned that this year living standards are set to fall by the largest amount in a single year since records began in the 1950s. The Resolution Foundation have predicted that the income of the average household will be cut by £1,200 this year. A windfall tax on the profits of oil and gas companies could raise £2 billion. This money would be combined with VAT receipts on oil and gas, and existing tax on profits, both up significantly due to rise in cost of energy.

This funding could be used to cancel VAT on energy bills for a year, saving up to £200 a year, and expand the Warm Homes Discount from the Govt’s target of 3 million to 9 million, including pensioners, saving up to £400. It would also allow for a £600 million contingency fund for businesses struggling with soaring energy prices. Overall, households most in need of support could access up to £600 off their energy bill.

I voted in favour of the amendment to the Gracious Speech, which was not passed, Ayes:248 and Noes:310. This is yet another missed opportunity by the Government to lower the cost of living, having brought forward no new measures in the Speech to do so.