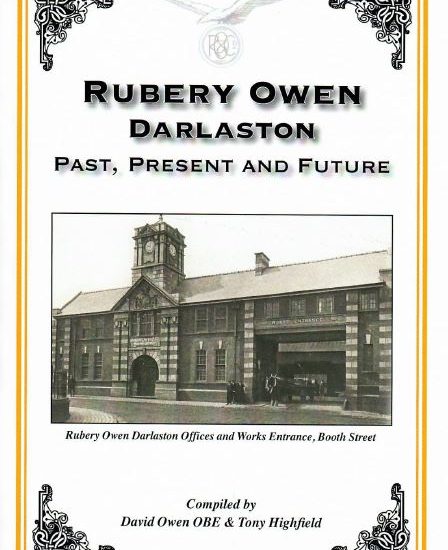 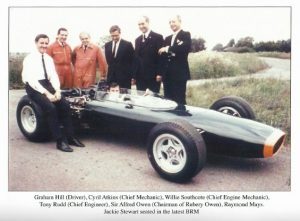 Rubery Owen played a vital role in Britain’s war effort during World War II though production of parts for military aircrafts, and in the 1960s and 1970s, it made a name for itself across the world for its parts manufactured for the British motor industry. This book is a delightfully noteworthy snapshot of history which brings stories to life.