HomeNewsSecond Reading of the Elections Bill

Second Reading of the Elections Bill 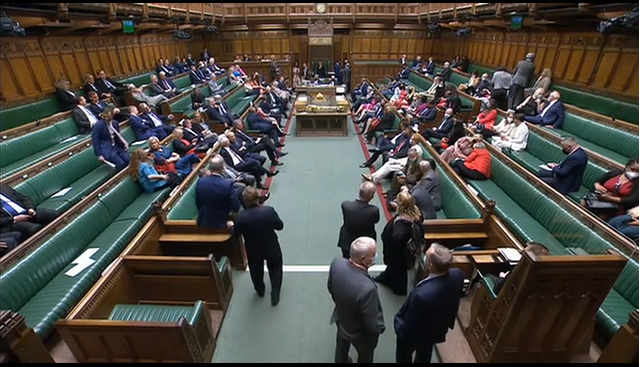 The Elections Bill seeks to introduce photo ID to vote in a UK Parliamentary election, PCC elections in England and Wales, and local elections in England. It also seeks to abolish the 15-year limit to allow all British expats to vote in UK General Elections regardless of how long they have been outside the UK or if they had previously been on an electoral register and gives Ministers in the UK Government the ability to set the agenda of the Electoral Commission, a dangerous politicisation of the independent body.

I voted against the Elections Bill as it will reverse decades of democratic progress in the UK. In my view, introducing Voter ID is a waste of taxpayers’ money, set to cost millions of pounds at every election. Voting is safe and secure in Britain. Ministers should be promoting confidence in our elections instead of spreading baseless scare stories which threaten our democracy.