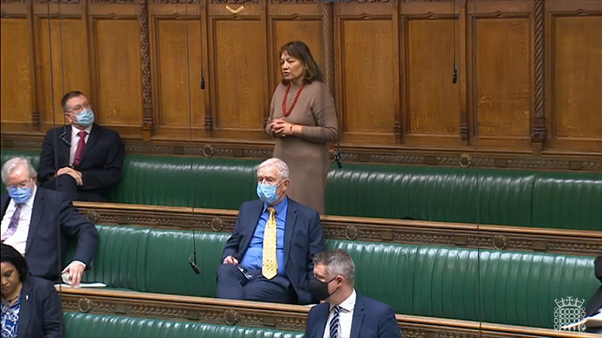 It was with great sadness that I learnt of the passing of Sir Richard Shepherd on Monday 21 February 2022. Sir Richard was very kind and helpful to me when I first entered Parliament and during our five years as neighbouring MPs. He served a magnificent thirty-six years in Parliament.  Sir Richard always stood by his principles, even when they were contrary to those of his party leadership. I admired his introduction of  landmark legislation to protect whistleblowers from negative treatment or unfair dismissal, the Public Interest Disclosure Act 1998.

On Tuesday 22 February in the House of Commons, I said: “May I start by paying tribute to Sir Richard Shepherd, who has sadly died. He was a fantastic parliamentarian in the constituency next to mine, and he was very kind to me when I first came here.”

I offer my condolences to Sir Richard’s family at this sad time.