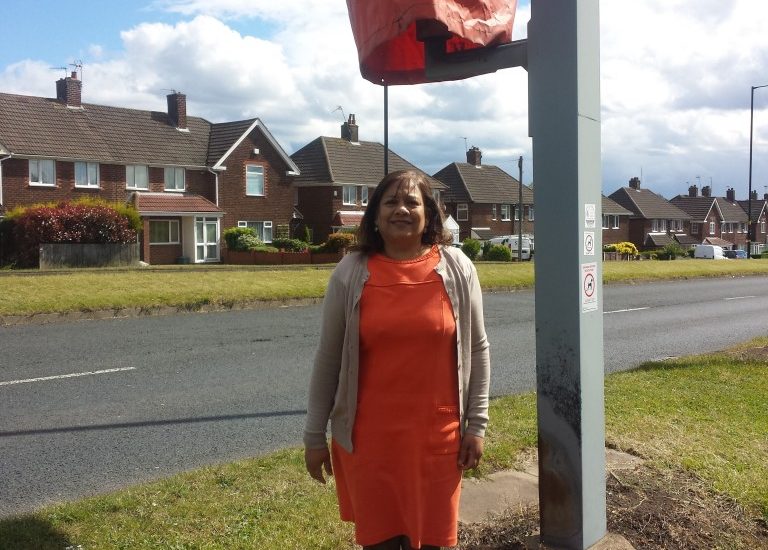 I was contacted by a constituent who was concerned about the number of cars speeding outside his home on the Queslett Road in Great Barr.

When I visited Queslett Road on Friday 29 May 2015 there appeared to be a number of vehicles travelling faster than the 40mph speed limit. There is a slight incline so motorists may be accelerating up the hill but this should slow them down. My constituent said there a number of near misses.

I understand that the problem has worsened since a cover was placed over the only speed camera on this stretch of road and that drivers are sometimes travelling so fast that they can’t stop if the lights at the nearby pelican crossing are on red. My constituent described the scene as being like a racetrack.

I have written to West Midlands Police and Walsall MBC asking them to look at what measures can be put in place to address this problem such as removing the cover and speed signs.