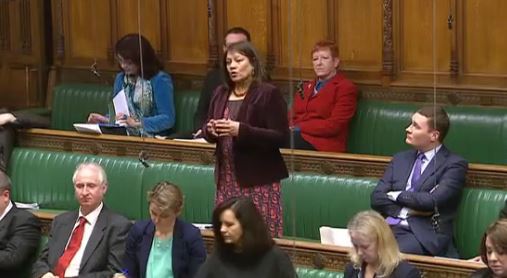 On Monday 25 January 2016 Mr Speaker granted an Urgent Question requested by the Shadow Chancellor on the settlement reached between HMRC and Google. I asked the Financial Secretary to the Treasury about Google’s legal tax obligations.

I asked: if he would clarify the misinformation, under the law of the land what is Google’s theoretical tax liability?

I was disappointed with his response. The minister did not acknowledge that personal taxpayers and other taxpayers ultimately have to pay more tax to cover taxes which aren’t paid by large corporations. I wanted to know if this was a good deal for the Treasury to be able to compare what is actually owed and what was agreed.