HomeNewsStatement on War in Ukraine: We stand with Ukraine

Statement on War in Ukraine: We stand with Ukraine 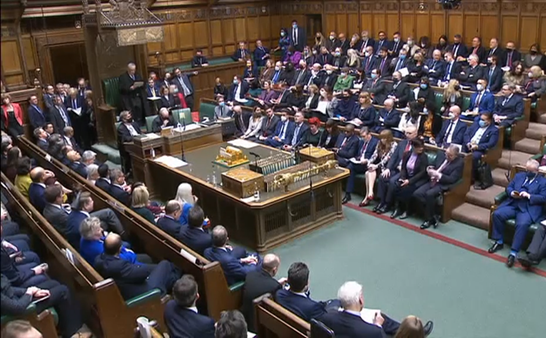 The House met twice this week, on Tuesday 22 February and Thursday 24 February 2022 to hear a statement from the Prime Minister about Russia’s invasion of Ukraine. The situation is very grave.

On 23 February I co-sponsored Early Day Motion 994, which states:

“That this House calls for UEFA to move the Champions League final scheduled to take place on Saturday 28 May 2022 from St Petersburg in Russia to a new venue outside of Russia as a result of Russian hostility to Ukraine.”

I welcome the decision by UEFA today, 25 February, to move the final St Petersburg to the Stade de France and that the Russian Grand Prix will not take place.