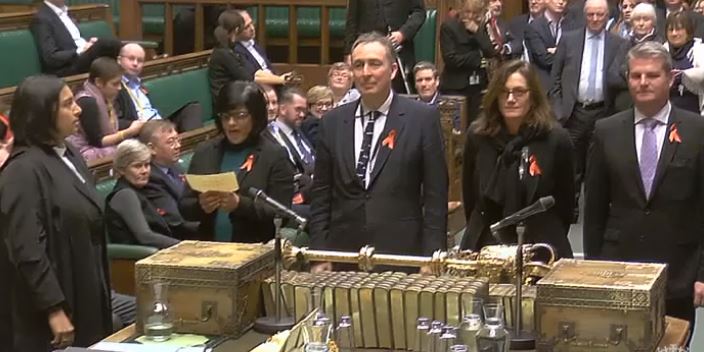 Valerie said:
“On Friday 1 December 2017 I voted to support the Parliamentary Constituencies (Amendment) Bill at its second reading and it will now move on to its Committee Stage.”
“The clauses in the Bill set ou that Parliament will retain the current number of MPs; allow for constituency boundaries to be reviewed every 10 years; ensure that each constituency has the same number of voters with a margin of 7.5%; include the 2 million new voters since 2015 in the boundary review; and fix the number of constituencies in Northern Ireland at 18.”
“Reducing the number of MPs from 650 to 600 would constrain Parliament’s power to scrutinise the Government’s legislation and limit an MPs ability to represent constituents in the Commons. Making constituencies bigger will weaken the link between MPs and the communities that they represent.”
“This Bill has been written to have cross-party support, 3 Conservative MPs voted for Labour’s Afzal Khan MP’s Private Members Bill.”
More information on the Parliamentary Constituencies (Amendment) Bill can be found here.