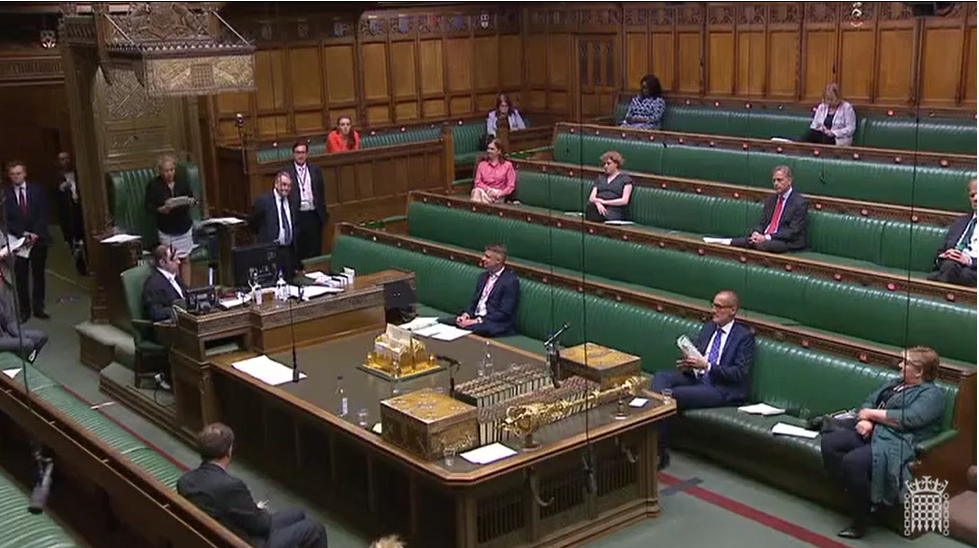 Parliament voted on the Third Reading of the Trade Bill. This Bill provides the legal framework for our post-Brexit UK trade policy, but fails to protect the NHS from being sold off in a US-UK trade deal and it does not provide for proper Parliamentary oversight of any future trade deals. I have been contacted by many of my constituents who are concerned about the Trade Bill and the impact it could have on our NHS, food safety and environmental standards.

The Opposition tabled amendments which were designed to legally bind the Government to maintain existing food and environmental standards and to remove the NHS from the negotiating table in future trade talks. A crossbench amendment was also tabled which would have ensured Parliament retained sovereignty of trade policy by allowing a final vote on the ratification of future trade deals.

I voted in support of these amendments as I believe future trade deals must not:

·       Undermine the UK’s current food and farming standards by allowing the import of agricultural products which fall below those standards;

·       Threaten the future of our NHS by opening it up to competition from private service-providers in other countries; and

·       Row back on the protections for human rights, workers’ rights and the environment that have become mandatory in trade deals struck on the UK’s behalf by the EU.

The Government voted against all of these amendments:

·       The Opposition amendment which would have protected our NHS was defeated by 340 votes to 251, without a single Tory MP voting in favour;

·       A second Opposition amendment to maintain food standards was defeated by 337 votes to 251;

·       The cross-party amendment which would have given Parliament a final say on future trade deals was also voted down by the Government and defeated by 326 votes to 263.

As these amendments did not pass and the Government made no attempt to address or resolve the issues they raised, I voted against the Third Reading of the Trade Bill.

The Bill passed its Third Reading by 335 votes to 243 and will now be considered by the House of Lords.

We know that the Trump administration wants to get the best trade deal possible for the $3.6 trillion US healthcare and pharmaceutical industry. That risks higher drug prices and increased marketisation of NHS services, with an emphasis on the profits of private companies, not the needs of patients. The Labour Party’s amendment would have ended that threat by exempting the NHS from the scope of any future trade deal, but the Government voted against it.

We will keep up the pressure on the Government and demand that they start telling the truth about the Trade Bill. The Opposition will not stop until the law is changed and the NHS is taken off the table for good.