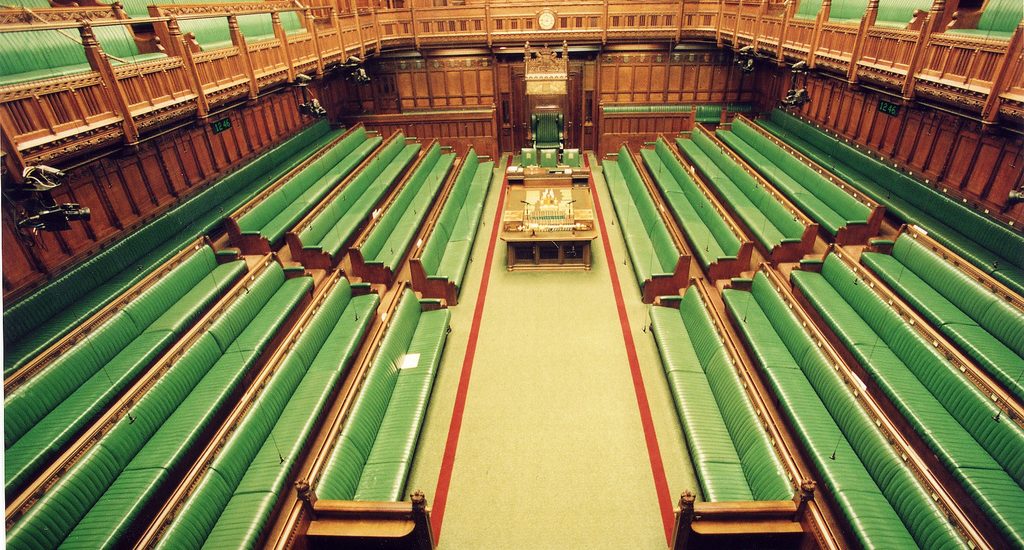 It is deeply regrettable that the US, UK and French governments have launched further military action in Syria in response to the Douma attack, before any independent report by either the OPCW or any renewed UN investigation. The Government’s decision to support that intervention and expand its military campaign in Syria should have been brought to Parliament, and they should have been obliged to explain their strategy for the future of this conflict.

Rather than further military intervention, what is urgently needed is a coordinated international drive to achieve a ceasefire, de-escalation and a negotiated political settlement under UN supervision. The humanitarian priority must be to halt the killing on all sides.

In response to the Business Statement on Monday 16 April 2018, I said in the Chamber that a debate on Government action in Syria is not about interfering with operational matters but is about Parliament and Members from all parties having the views of the country, through our constituents and as elected Members, heard and responded to in full.