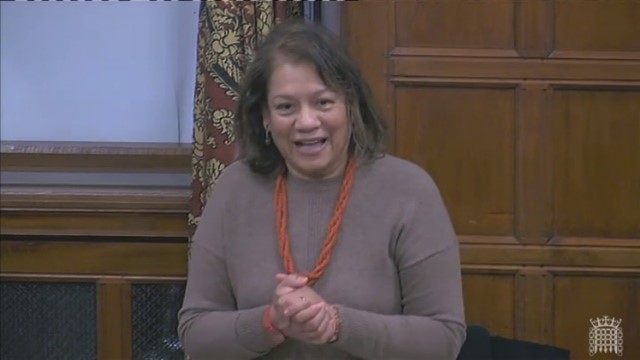 Negotiations for a Free Trade Agreement between the UK and India were formally launched in January 2022.

On Tuesday 22 February 2022 I attended a debate on the negotiations in Westminster Hall. I said:

“I take issue with one or two of the points that the hon. Gentleman has made. He spoke cleverly about what the UK can do for India, when the reality is clearly the reverse: we have imported fantastic, highly educated doctors, nurses and IT people.

He talked about whisky; I hope he does not intend for India to become a land of alcoholics. I would like to share an example from my youth of India’s innovation: instead of importing Coca-Cola, it made its own version, Thums Up. It is a very innovative country. I would like to correct the record slightly: our parents and grandparents would not forgive us if we did not say that they were also highly educated and innovative.”