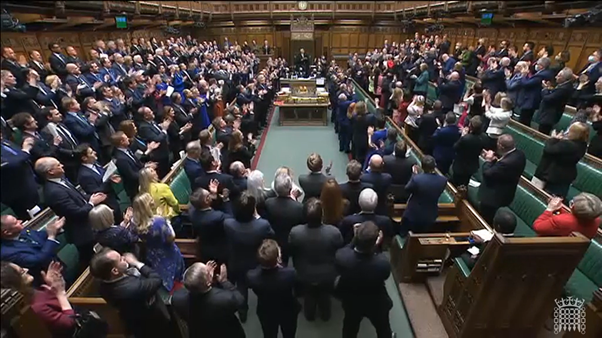 On Wednesday 2 March 2022 Prime Minister’s Questions was attended by the Ukrainian Ambassador to the United Kingdom, His Excellency Mr Vadym Prystaiko.

Before the session began, I joined a standing ovation for Mr Prystaiko from all Members of Parliament. Applause is rare in the House, and signified the solidarity between the United Kingdom and Ukraine at this desperate time for the Ukrainian people.

Donations to the Conservative Party by Ms Lubov Chernukhin were raised with the Prime Minister. Ms Chernukhin is married to a former minister in Vladimir Putin’s government. Figures released by the Electoral Commission show that she donated over £80,000 from October to December 2021. The Prime Minister was called on to donate this money to Ukrainian humanitarian causes.