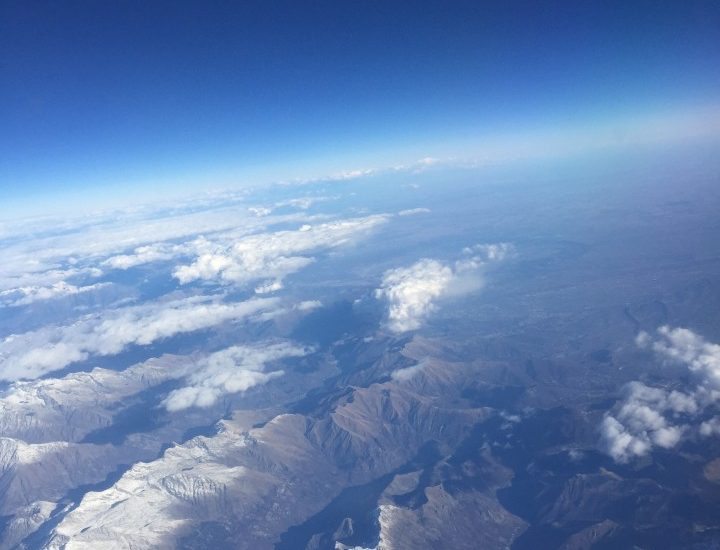 The UN ‘COP21’ Summit in Paris marked a big step in the global effort to fight Climate Change.

All nations are taking the issue of climate change and as a result there was an agreement that all countries could work towards implementing.  The Paris Agreement commits 196 countries to work together to limit global warming to no more than 2 degrees Celsius above pre-industrial levels, with a stretch goal of keeping below 1.5 C. This call to stop the rise of greenhouse gas emissions as soon as possible is an important one. We must act, now not just as nations but as international community of sovereign states.
Each country submitted an Intended Nationally Determined Contribution (INDC), which sets out what it will do to curb emissions, increase renewable energy, and/or reduce deforestation. These pledges vary between all the countries.
The transparency rules agreed upon at the conference, such as the requirement of progress reports by each individual state, will help ensure that each country commits to what they are promising they will do.
From day one of the conference, there was a consensus that developing countries, who are suffering the most from the devastating effects of climate change, will receive an increase in aid in order to deal with adaptation. Developed countries like the UK and Germany made pledges of several billion dollars. The U.S. will double its adaptation aid from $400 billion to $800 billion over five years.

However, the summit should not be hailed as a complete success.

A significant outcome of the conference is that there will be new INDCs by 2020. It is only when we reach 2020 that we will know how much progress has been made and whether states can set new improved INDCs to set the world on track to less than 2 C of warming.

The Summit has been a necessary turning point in international views of Climate Change. As Pope Francis said at the Summit: “Every year the problems are getting worse. We are at the limits. If I may use a strong word I would say that we are at the limits of suicide.”

We must all work together to ensure that the world and all the resources as far as we can survives for future generations.