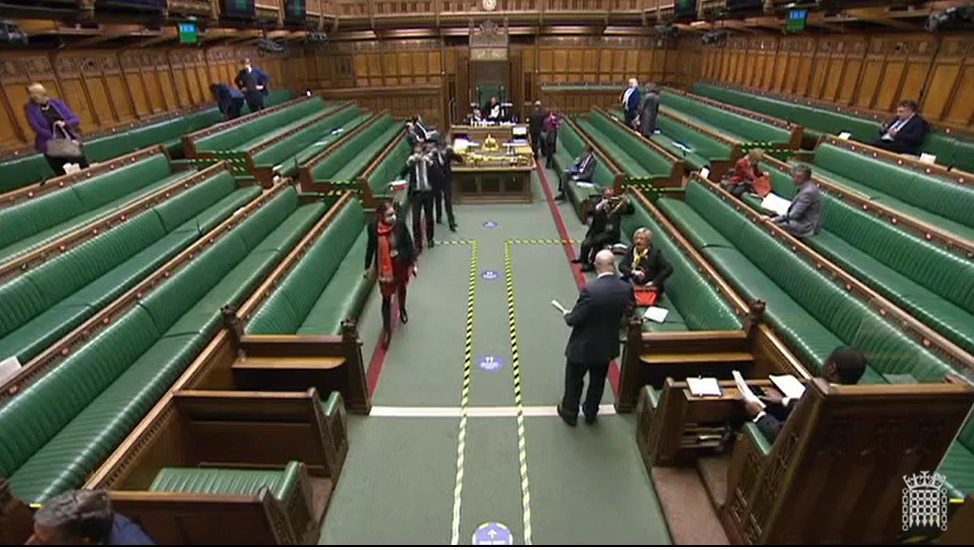 This Bill sets out the UK government’s plans for trade in the UK after the Brexit transition period ends. It was introduced in the House of Lords on 30 September and completed its passage through the Lords on 2 December 2020. The House of Lords made significant amendments to the Bill, seeking to remove controversial clauses in the Bill which would have allowed the Government to breach international law.

I voted in favour of a Lords amendment which sought to uphold international law by removing these clauses. Unfortunately, the Government voted this amendment down and it was defeated by 355 ayes to 266 noes.

HM Opposition support a strong internal market so businesses can trade freely across the UK’s four nations, which will be vital for our economy and shared prosperity. Unfortunately, this legislation would fail to provide the consensus and prosperity which our country needs. It knowingly and openly breaks international law and will therefore frustrate the process of getting a trade deal with the European Union.

in a screeching U turn, a day after this vote took place, the Government said it would withdraw the most controversial parts of the Internal Market Bill after reaching an “agreement in principle” with the European Union on post-Brexit arrangements for the Irish border. I welcome this decision. The government must now deliver what they promised – a Brexit deal in place for 1 January 2021.