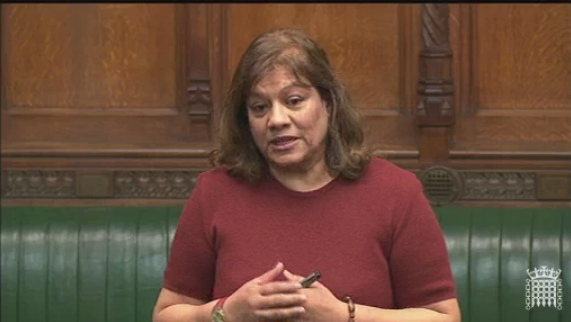 On Thursday 3 April 2014 the Parliamentary Under Secretary of State for Public Health made an urgent statement on the provision of standardised packaging of tobacco products.

“I obviously welcome the Minister’s statement, but given the evidence from Sir Cyril, from Australia and Canada and from the Health Committee, will she update the House on a possible time frame? “Before 2015” is too vague.”

“As I said, I want to publish the draft regulations alongside the short final consultation to look at any final points people want to make about the wider aspects of the policy. It is important that we do that to move forward in a way that is robust and sensible and that shows that we have considered everything in the round. I want to do that this month; then, if we decide to proceed, we will move to give the House a final decision before the summer recess. There is no reason why the legislation could not be brought before the House before the end of this Parliament.”