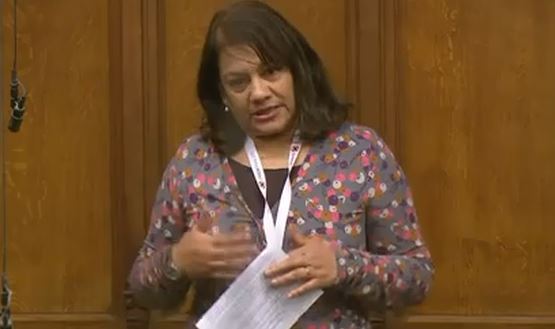 On Monday 30 November 2015 I asked a question to the Secretary of State for Health during the Statement on Junior Doctors.

<p//>Valerie Vaz (Walsall South) (Lab): The Secretary of State referred in his statement—in the last line of page 1 of the copy we have been given—to a “time-limited period” during which negotiations will take place. Is that a day, a week or a month? Will the contract be imposed after that?

<p//>Mr Hunt: I hope that the hon. Lady will understand that, because I very much hope that the BMA’s junior doctors executive committee will agree to go ahead with the agreement we have made with its negotiators, I do not want at this stage to go into further details about its contents. Obviously, the agreement will be published as soon as it is made, but I think that I would be pre-empting that decision by going into detail. It is a reasonable period of time for negotiations to take place.

<p/> The Secretary of State did not give a clear indication what time limit was in place for he negotiations. Nor was he clear on what a reasonable time meant. He did not exclude the possibility that the contracts would be imposed rather than implemented by agreement.