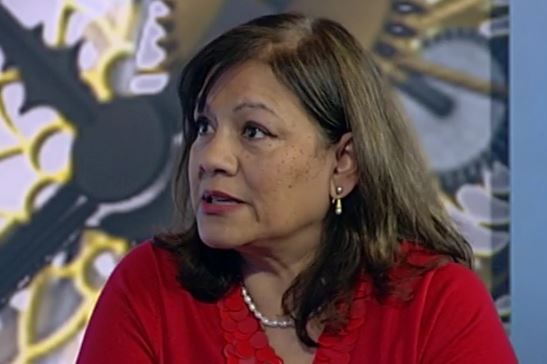 On Sunday 10 January 2016, I took part in a debate on the BBC Sunday Politics West Midlands. We discussed whether Birmingham Airport should be able to offer lower rates of Air Passenger Duty, when the referendum on Britain’s membership of the EU should be held and whether Councils should be forced to spend the funds they keep in reserve.

On the EU referendum, I argued that we should have the referendum sooner rather than later as the current uncertainty is unhelpful.

On Council reserves, I pointed out that much of the funds councils hold in reserves are already allocated for specific future expenditure on areas such as health and social care. Only a small proportion of the funds held are available to use. Many councils have had to substantially increase the amount they hold in reserve as a result of Government cuts since 2010.

The programme is available to watch on the BBC iPlayer here until 9 February 2016.