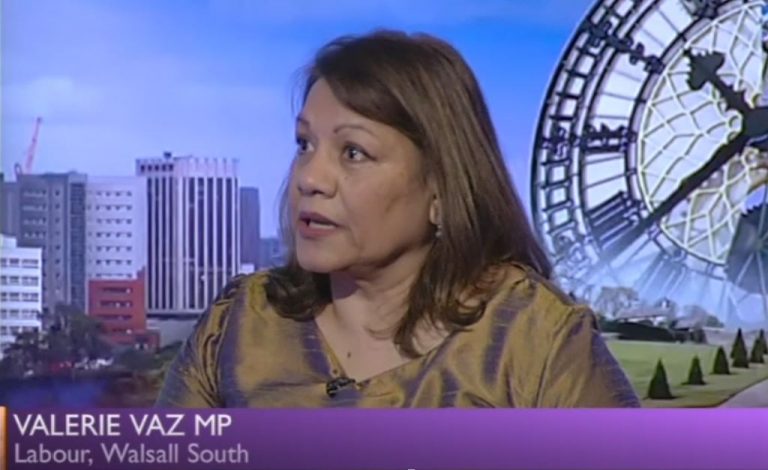 On Sunday 18 March 2018 I was a guest on BBC Sunday Politics West Midlands. Topics for discussion were child sexual exploitation in Telford, voting problems in the 2017 General Election and the impact of Brexit on the horse racing industry.

Following recent reports on the scale of child sexual exploitation in Telford, Telford’s Council has called for the Government to fund an independent public inquiry while the Government says the Council should. I said that there should be a local inquiry which set the terms of reference locally and which would find out the extent of the allegations and the lessons learned. I also raised the #imatter project in Walsall, which is spearheaded by local PC Indy Malli and raises awareness of health issues and empowers local residents about the importance of prevention and early intervention.

Newcastle-under-Lyme faced a number of administrative errors in the 2017 General Election which meant first-time voters, including students and postal voters, were unable to vote. Government funding pressures have contributed to the falling numbers of local authority employees working in electoral services, requiring local authorities to review their electoral services.

A recent NAO Report found a 49.1% real-terms reduction in Government funding for local authorities, 2010-11 to 2017-18. In addition 10% of councils with social care obligations will have exhausted their reserves within the next 3 years if the current rate of expenditure continues.

Racing authorities in the UK and Ireland are pushing for thoroughbred racehorses to enjoy freedom of movement after Brexit. 70% of horses raced in the UK are bred in Ireland or France. The UK’s current deal with the EU allows for more than 10,000 horses to move freely each year between Britain, Ireland and France. The Government need to ensure the best deal during Brexit negotiations to protect the 32,000 people who work in the horse racing industry on either side of the Irish Sea.