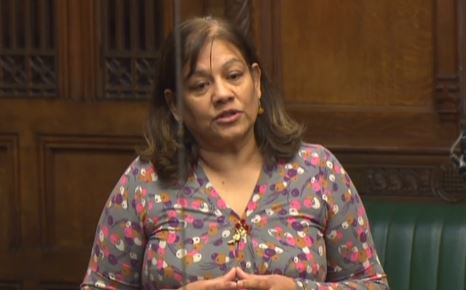 Tuesday 13th October 2015 there was an urgent question on  the Saudi Penal System.

Valerie Vaz (Walsall South) (Lab):
The Justice Secretary says the Government were interceding in the cases raised by my hon. Friend the Member for Hammersmith (Andy Slaughter). In the case of Raif Badawi, could the Secretary of State find out why the prosecutors are now asking for a retrial with a possible death sentence?

Michael Gove:
That is a very important point, and the Foreign Office are in discussions with the Saudi Government about precisely that case.