HomeNewsValerie asks for legal advice to the PM to be published

Valerie asks for legal advice to the PM to be published 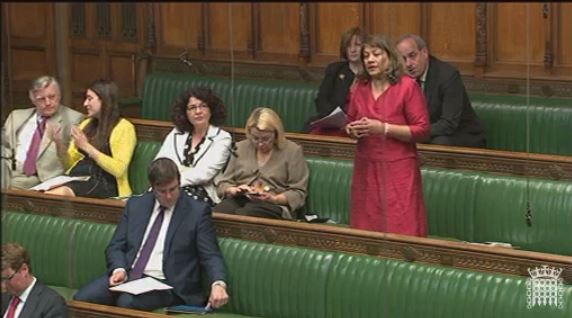 “In the light of Mr Justice Saunders’ comments in the Coulson trial, could we have an urgent debate to publish the legal advice given by the Attorney General to the Prime Minister who may have inadvertently placed himself above the law?”

“The Hon. Lady will know that successive governments have never published legal advice offered by the Attorney General nor commented on it. All I can say is that what the Prime Minister said the day before yesterday (Tuesday 24 June) was not intended in any way to prejudice any aspect of the completion of the trial.”