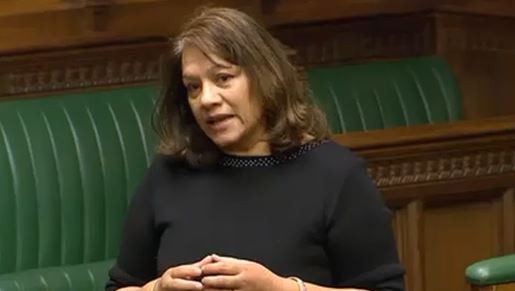 I attended the debate on the Bill presented by my hon friend the member for Erith and Thamesmead, Theresa Pearce on the 20 November 2015. This is an important issue as it has been shown that anyone taught Cardiopulmonary resuscitation (CPR) can save lives until the emergency services attend.

During the debate I intervened to make the following point:

Valerie Vaz: First aid could be taught as part of personal, social, health and economic education, but does the hon. Lady agree that, given the events of 7/7 and 13/11, it is now more important than ever to make sure the whole country knows how to cope in an emergency and can do its civic duty to save lives?

The Minister Sam Gymah replied to the debate but the debate was curtailed at 2.30 pm and
the debate stood adjourned (Standing Order No. 11(2)).