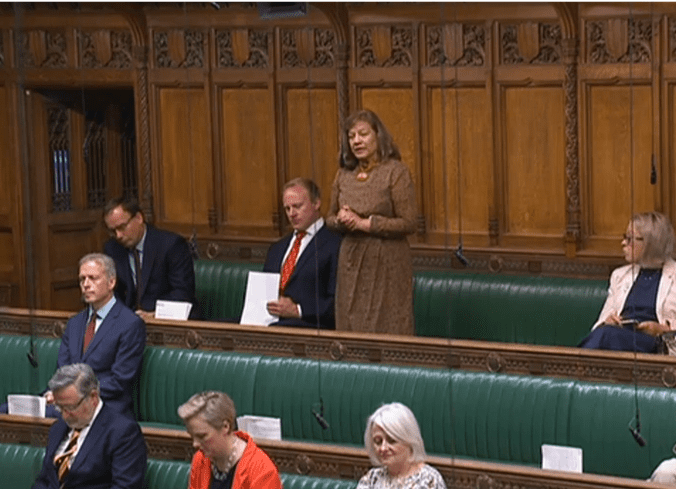 At an Urgent Question on Wednesday 13 July 2022, the Foreign Secretary was asked to make a statement on the state of emergency declared in Sri Lanka.

Sri Lanka is enduring a serious economic crisis, with many people facing shortages of food, fuel and medicine. President Gotabaya Rajapaksa is reported to have fled the country, and handed over power to Prime Minister Ranil Wickremasinghe. On 13 July protestors gained entry to the office of Prime Minister Wickremasinghe, and the BBC have reported that armed police fired tear gas at the demonstrators. The Prime Minister has ordered the military to “do whatever is necessary to restore order”.

I asked the Minister: