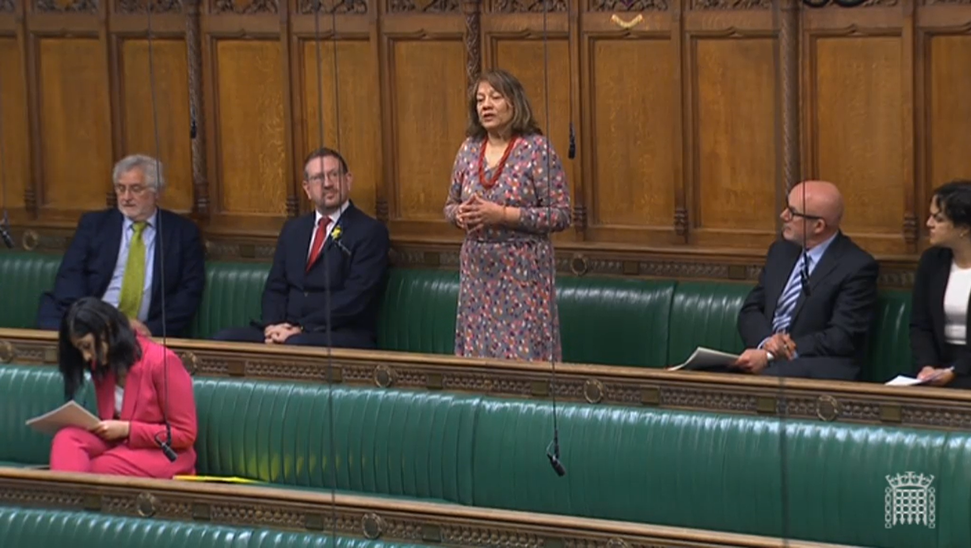 On Tuesday 26th April 2022, the Government responded to an Urgent Question in the House to ask the Prime Minister whether he would make a statement on his recent visit to India, as would be conventional following significant visits abroad.

Negotiations for a Free Trade Agreement between the UK and India were formally launched in January 2022.  During the Prime Minister’s two-day visit, a target was announced that the majority of talks would be concluded by October 2022.

My question to the Minister was: “The Minister said that we’re at the start of the negotiations. Can she confirm that the Trades Unions, business and civil society will be included in any discussions, in both countries?”