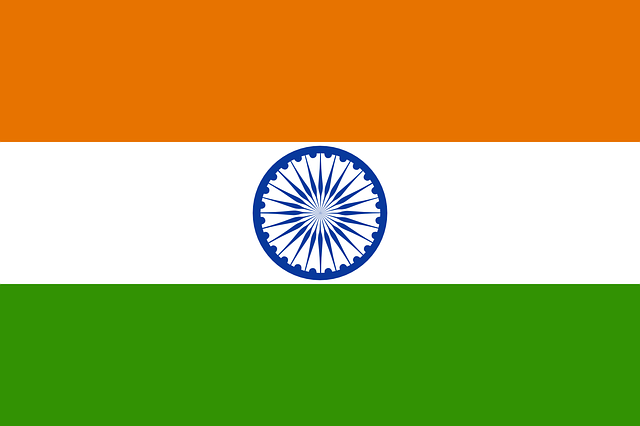 I attended the House on Thursday 12 November 2015 to hear the Prime Minister of India who spoke to both Houses and guests in the Royal Gallery. Prime Minister Modi visited Parliament as part of his three-day official visit to the UK.

Mr Speaker introduced the Indian Prime Minster and said that India was a “standing rebuke” to sceptics who thought that democracy could not work in such a diverse country with many faiths and ethnicities.

Prime Minster Modi spoke of India as a state undergoing dramatic change under his government. Prime Minster Modi said that “if you visit India, you will experience the wind of change” and mentioned important issues for Indian citizens are being addressed, such as: “housing, power, water and sanitation for all; bank accounts and insurance for every citizen; connected and prosperous villages; and, smart and sustainable cities. These are goals with a definite date, not just a mirage of hope”.

Mr Modi emphasised the bond between the UK and India:”two strong economies and two innovative societies” and called for both nations to “set higher ambitions”.