HomeNewsValerie represents Walsall at Birmingham Day at the House of Commons

Valerie represents Walsall at Birmingham Day at the House of Commons 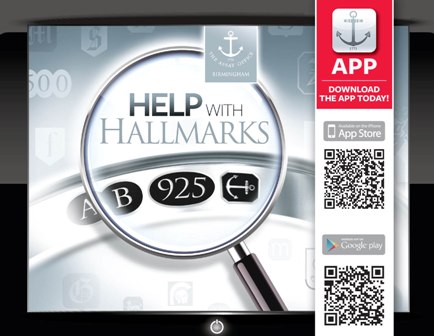 “I am very pleased to have attended Birmingham Day. There was a diversity of Birmingham’s culture and businesses on show. I am confident that these will continue to flourish.”
“It was inspiring to see that Birmingham is at the forefront of modern technology. The Help with Hallmarks app, pioneered by The Assay Office in Birmingham, enables users to quickly research and identify the date letter on precious metal jewellery and silverware using their smart phone. All this was designed in Birmingham.”

“I also met the Campaign for Regional Broadcasting Midlands, and I support their cause. The Midlands contributes 25% of the licence fee but the BBC spends 2.5% of its budget in the Midlands. To reach parity with the other regions could mean an extra £400 million a year being spent in the Midlands, boosting the economy and creating jobs across the region. I wrote to Tony Hall, director general of the BBC, to raise the issue of regional broadcasting, and he said he has commissioned Peter Salmon, director of BBC North, to look into future programming, investment and ideas for the Midlands.”

Link to download the Help with Hallmarks app on iTunes:
https://itunes.apple.com/US/app/id581759099?mt=8