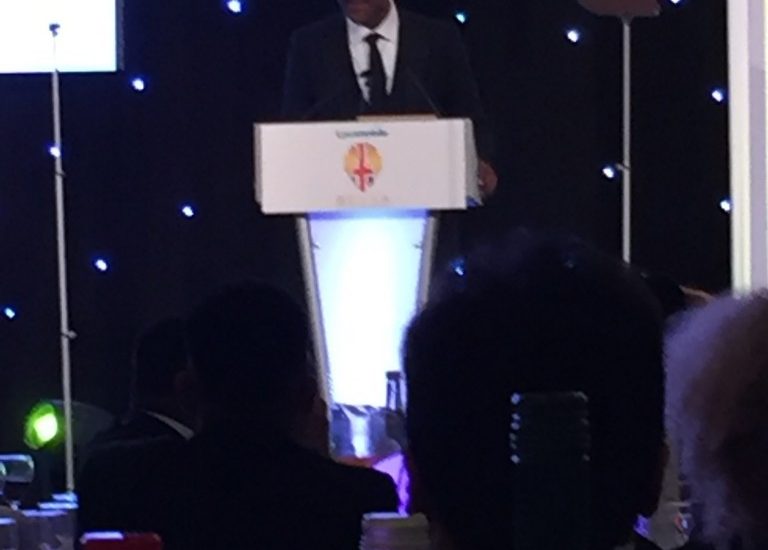 I attended the BEDSAs on Saturday 18 March 2017 hosted by Sir Lenny Henry to recognise and celebrate sporting excellence within Black, Asian and Minority Ethnic (BAME) communities.

BESDAs was created by Sporting Equals, a national charity, to honour the best of British BAME athletes as well as shine a light on projects and people that support participation in sport at every level. According to Sporting Equals, demand in sport is higher in BAME groups than White British population by 12%. However 77% of British Asians and 65% of African Caribbean people felt that mainstream adverts had no or little relevance to them.

The complete list of winners at the BEDSAs were as follows:

Lycamobile Sportsman of the Year – Mo Farah (Olympic Gold medallist in both the 5000m and 10,000m)