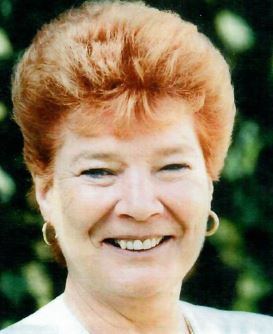 I attended the Service of Thanksgiving for the life of Mary Turner at St Paul’s Cathedral on 27 February.

Thousands of people were in attendance, including Jeremy Corbyn and some members of the Shadow Cabinet. Mary started her life as a dinner lady at a time when children who couldn’t afford school meals had to go in a separate queue. Mary passionately campaigned for free school meals. Labour’s Manifesto 2017 pledged to introduce free school meals for all primary school children.

Mary rose to become president of the GMB trade union as well as Chair of the Labour Party’s National Executive Committee. She received both an MBE and a CBE for campaigning work. It was a fitting tribute to see all the trade union banners.