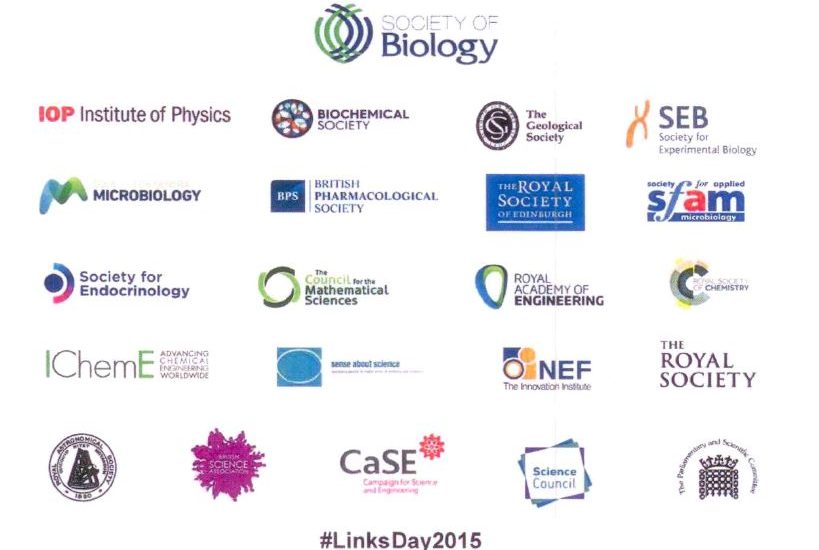 On Tuesday 23 June 2015 I attended Parliamentary Links Day 2015 on Science and the new Parliament.

I was pleased to to have heard the President Elect of the Royal Society Sir Venki Ramakrishnan, who shared the 2009 Nobel Prize in Chemistry “for studies of the structure and function of the ribosome.” In his address, Sir Venki said that while it is right that the Government should control the numbers entering the country, it must also ensure that we do not lose vital links for science.

In my view, scientific discovery is vital for our culture, economy and well-being. In the 2010-2015 Parliament I raised the matter of encouraging women and girls to pursue careers in the science, technology, engineering and mathematics sectors on a number of occasions including with the Prime Minister at PMQs in January 2012.

I have signed EDM 141 on the Royal Society of Biology’s Parliamentary Links Day.

The full text of EDM 141 can be viewed here.