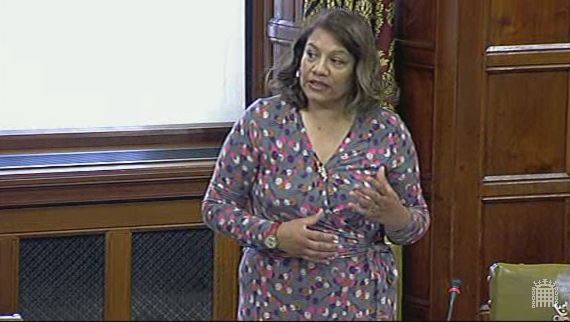 On Wednesday 25 June 2014 Valerie intervened in the Westminster Hall Debate on the situation in Burma and the persecution of the Rohingya and other minorities.
Valerie said:
“I raised my concerns over the Burmese government’s Census as the Rohingya were not allowed to self-identify. by not including the Rohingya the census is incomplete. My interventions are set out below:

Valerie Vaz: “I thank the hon. Gentleman for securing this debate. Does he agree that some of the Rohingya in Burma have not even been counted in the census?”

“Is the hon. Gentleman aware that, even earlier this year, a priest was murdered in Kachin state, and that a 17-year-old girl was raped? While on the face of it, things look as though they are going well, there are still people who are arrested arbitrarily.”