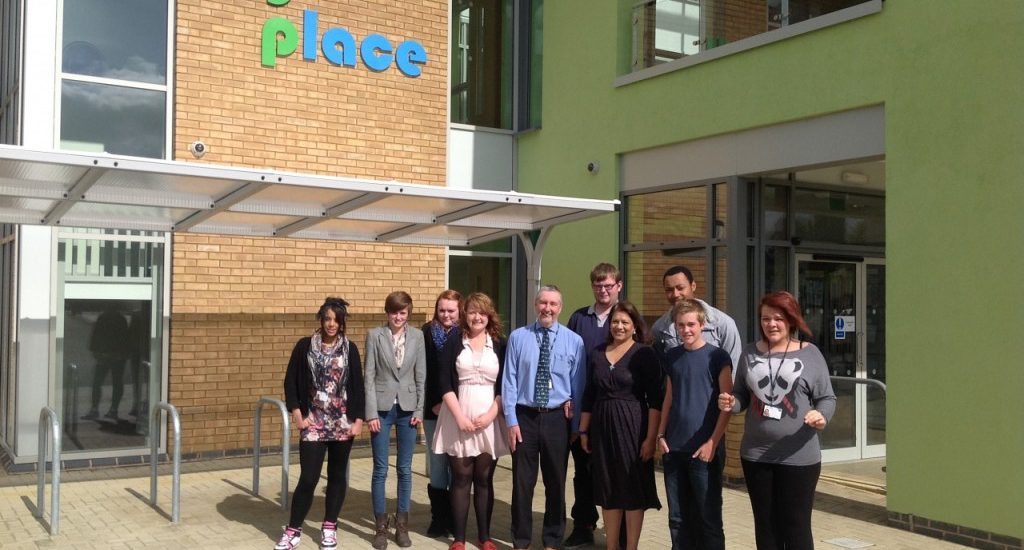 Valerie has called on the Government to act to address the large increase in youth unemployment in Walsall South over the past year.

“Long term unemployment for young people can be a devastating blow to a person’s confidence self esteem and prospects for the future. In Walsall South, 335 people aged under 24 have now been claiming Job Seekers’ Allowance for more than a year. This represents a 72% increase over the past year.”

“The problem of youth unemployment in Walsall South is worsening month on month and yet the Government, which scrapped the Future Jobs Fund when it came to power, is doing little to help. Young people have suffered from the impact on the economy locally of the Government’s deep cuts in spending and from its failure to invest in their futures.”

“The Government must recognise that long term youth unemployment in Walsall South and across the West Midlands is at crisis point. It must act immediately to introduce new support, targeted at young people who have been out of work for more than a year. I want all young people in Walsall South to be able to contribute to the community through work. The Government must treat this as a priority.”

“The overall unemployment figures in Walsall South have also been worsening against the overall national trend over recent months. 11.6% of the working age population, 4,384 people, are now in receipt of JSA. This is only marginally less than the figure a year ago.”