HomeNewsValerie calls for consistency and fairness in airline instrument policies

Valerie calls for consistency and fairness in airline instrument policies 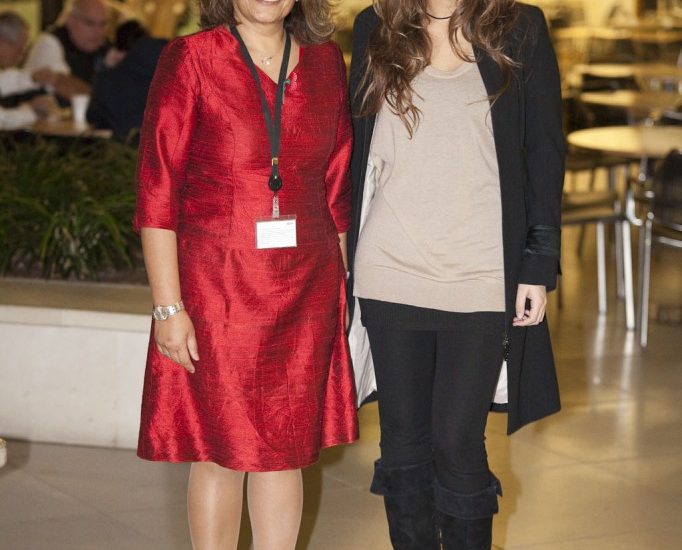 Valerie has written to UK airlines asking them to clarify their current policies on the carriage of musical instruments on aeroplanes.

Having raised the matter during Business Questions in the House of Commons on 3rd February 2011, Valerie is calling for non-binding guidance to help musicians know what to expect when they arrive at the airport, and to make it more convenient to travel with an instrument.

“Music is culturally and economically vital to this country.  It is a pity that so many musicians are having difficulty when attempting to carry their instuments on to planes.  I have been made aware of some examples of poor treatment, for example the cellist who was physically pushed off a plane with his instrument, as the plane was pulling away from the bridge.”

“Many musicians are concerned that current airline regulations are applied inconsistently – even within airlines – unfairly, and misleadingly.  Even musicians who have paid for an extra seat are sometimes separated from their instruments. Those travelling with smaller but no less valuable instruments may be charged extra costs or have their instruments taken away from them.”

“One of the main problems is with awareness and consistency. That is why I have written to every UK airline to ask them to clarify their policy so that professional musicians can make informed choices about their travel.  I am also supporting the Incorporated Society of Musicians campaign, and calling on the Department of Transport to issue non-binding guidance to airlines.”