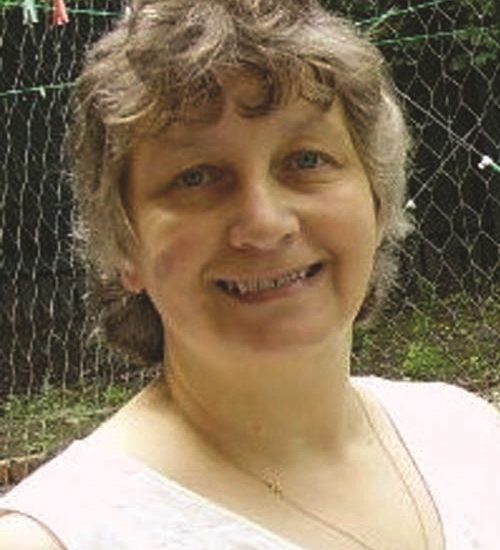 Barbara is 56.  From the age of 15, she has worked every day of her life, apart from a few years when she stayed at home to care for her disabled husband until his death in 2003.  Since 1995, she thought that she would retire in 2018, when she will be 64. She based all her plans for the future on this.  But the Government have moved the goalposts, so that people like Barbara will have to wait two additional years to retire.
Valerie is supporting the campaign calling on the Government to rethink their plans for raising the women’s state pension age.  The Government’s plans to accelerate the state pension age increases mean that 500,000 women will have to wait for more than a year longer before receiving the state pension, leaving many women aged 56 and 57 feeling robbed.   300,000 women born between 6 December 1953 and 5 October 1954, will have to wait an extra 18 months, and an unlucky 33,000 born between 6 March 1954 and 5 April 1954 will have to wait an extra 2 years, before being entitled to their state pension.

The majority of these women will already be well underway in their plans for retirement, with many already working reduced hours in order to care for grandchildren or elderly parents.  Yet they are now being forced to make significant changes to their financial plans, with just 5 years notice before the changes kick in.

Valerie said: “The Government’s plans to increase the state pension age disproportionately affects women, and 1000 women in Walsall South are being made to wait up to two years longer for their state pension.  Many of these are women who have juggled working lives with raising a family, and who have very little retirement saving to fall back on.  The lack of warning of these changes means they do not have enough time to adjust carefully thought-out retirement plans and leaves them feeling robbed of their pensions.”