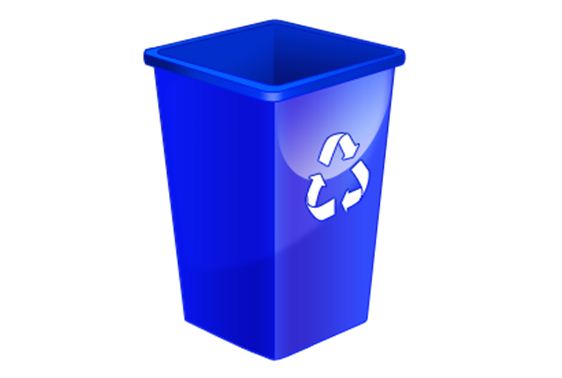 Following a request from Valerie under the provisions of the Freedom of Information Act 2000 it has been revealed that 26,892 green recycling bins have been left un-collected as part of Walsall MBC’s “Zero Tolerance” recycling policy.

“It is completely unacceptable that more than 26,000 recycling bins were left uncollected in the Borough over a 6 week period as part of Walsall MBC’s ‘Zero Tolerance’ recycling policy. The Council is effectively leaving rubbish piling up in our streets. What is more shocking is that this policy has cost approximately £13,000 of public money to implement at a time when Council Tax payers are facing sharp increases in the cost of living. The policy risks turning residents away from recycling.”

“The fact that the main obstacle to improving the Borough’s recycling rate is contamination shows that residents are willing to recycle, but that there may be some uncertainty as to the items that can be placed in each bin. A better use of the £13,000 of public money that has been spent on the ‘Zero Tolerance’ policy would have been to actively engage with residents at addresses where non-recyclable waste has regularly been placed in recycling bins.”

“I hope that the Council will look to end its ‘Zero Tolerance’ policy and look to engage more constructively with local residents. Council Tax payers should be entitled to expect that their bins are collected.”