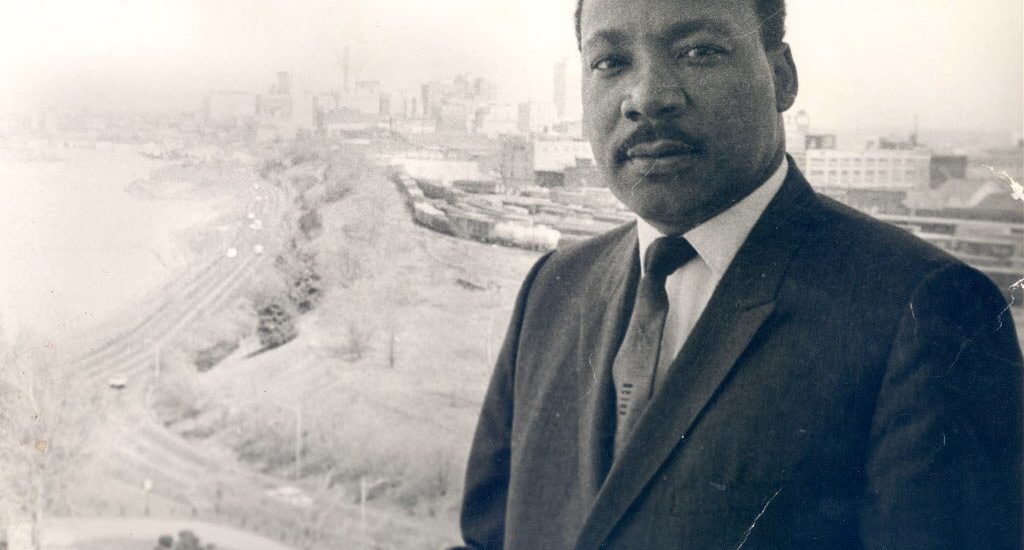 Today I celebrated Martin Luther King Day – a national holiday held in America on the third Monday of January each year – to celebrate his birthday and commemorate his life and achievements as an influential American civil rights leader.

Martin Luther King Jr. was a pivotal advocate for African Americans during the Civil Rights Movement in the United States. King experienced racism from an early age, and those events stayed with him and eventually brought him to a life of activism. He began a series of peaceful protests in the South that changed many laws dealing with the equality of African Americans. King gave hundreds of moving speeches across the country, and in 1964 was awarded the Nobel Peace Prize.

On 4 April 1968, King was assassinated in Memphis, Tennessee. Although his life ended that day, the work that he had accomplished changed the nation. On 7 March 2015 we commemorated the 50th Anniversary of the marches from Selma to Montgomery. King led thousands of demonstrators on a 54-mile historic march to help raise awareness of the difficulty faced by black voters in the South, and the need for a Voting Rights Act, which was passed later that year.

Martin Luther King Jr. will be remembered not only for his commitment to the cause of equality for African Americans but also for his profound speeches that moved so many. Here are some of his most inspirational quotes and messages:

“I have a dream that my four little children will one day live in a nation where they will not be judged by the colour of their skin, but by the content of their character.”

“True peace is not merely the absence of tension; it is the presence of justice.”

“Life’s most persistent and urgent question is, ‘What are you doing for others?’”