HomeNewsValerie celebrates the 70th anniversary of the NHS

Valerie celebrates the 70th anniversary of the NHS 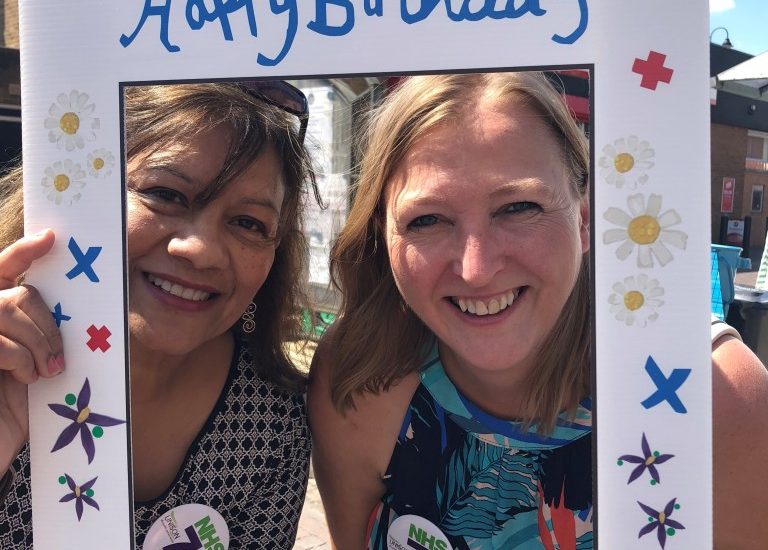 I was delighted to celebrate the 70th anniversary of the NHS by holding a street stall in Bloxwich Market on Saturday 7 July 2018. It was the courage of Nye Bevan and the determination of a Labour Government that saw the birth of the NHS, which has completely transformed social justice in this country.

The NHS is in crisis under this Government. The target for 95% of patients to be seen within 4 hours in A&E was last met in July 2015, it has got harder to see a GP with one in four people waiting a week or more to see or speak to somebody or not getting an appointment at all, waiting lists are soaring with an estimated 4 million people in England waiting for treatment, social care has been pushed into a state of emergency with a £2.5 billion funding gap, spending on mental health fell by £600 million between 2010–15 and there are over 5,000 fewer mental health nurses than in 2010.

I am pictured below with an NHS worker. 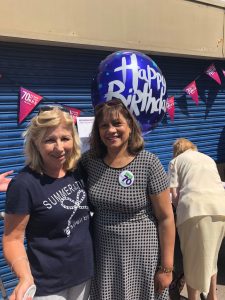