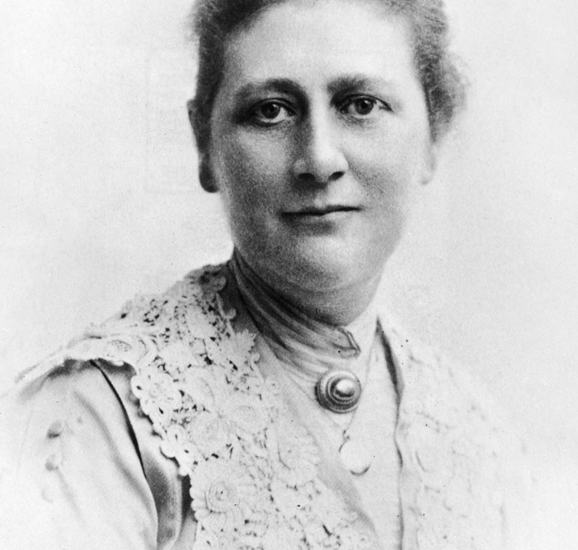 Next in the series to raise awareness of the important contributions of women in science is Beatrix Potter.

Valerie tabled an Early Day Motion on 13th January 2014 regarding Beatrix Potter and Women in Science.

‘That this House recognises and commends the contribution to science by Beatrix Potter; notes that, from an early age, she was studying and recording the characteristics of a wide variety of animals, birds and insects in a home-made sketchbook; further notes that in April 1897 she presented a scientific paper, Germination of the spores of the Agaricineae, to the Linnean Society of London, despite male opposition from within the Society; also recognises that she was the first person to postulate in a scientific paper that lichens are symbiotic life forms; further recognises that the Linnean Society held a meeting in her honour 100 years after she submitted her paper; believes that as a pioneer for women in science, she is a role model for young women, who can draw inspiration from her life’s work and commitment to scientific endeavour; and calls on the Government to do more to ensure that young people, particularly young women, are encouraged to pursue careers in science.’