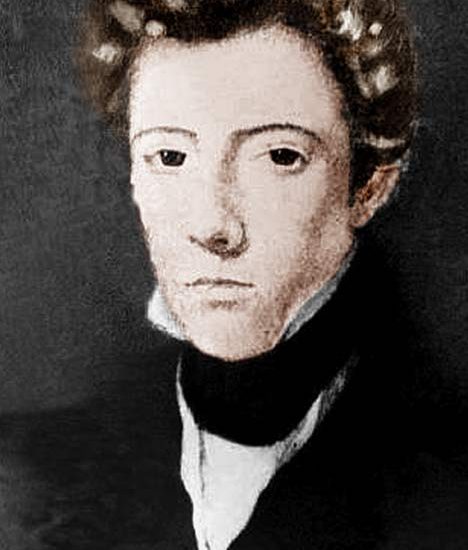 Next in the series to raise awareness of the important contributions of women in science is Margaret Ann Bulkley.

Valerie tabled an Early Day Motion on 29th January 2014 regarding Margaret Ann Bulkley (AKA James Barry) and Women in Science.

‘That this House recognises and commends the contribution to science made by Margaret Ann Bulkley (aka James Barry); notes that in 1809, upon arrival in Scotland from Ireland, she adopted the name James Barry and chose to live as a man in order to be accepted as a student at the University of Edinburgh Medical School to pursue a career as a surgeon at a time when most male doctors were opposed to having women doctors; further notes that this was over 60 years before the Medical Act 1876 achieved Royal Assent, granting registration to physicians regardless of gender, thus making her the first British woman to become a qualified doctor; acknowledges that while serving as a British Army surgeon in India and Cape Town, South Africa, she reorganised medical care with a strong emphasis on public health, campaigning against unsanitary medical practices and over-crowding in hospitals; further notes that the hospital in which she worked had the highest recovery rate of any hospital during the Crimean War; further recognises that in 1826 she performed the first caesarean section in Africa by a British surgeon in which both the mother and child survived; and calls on the Government to do more to ensure that young people, particularly young women, are encouraged to pursue careers in science.’