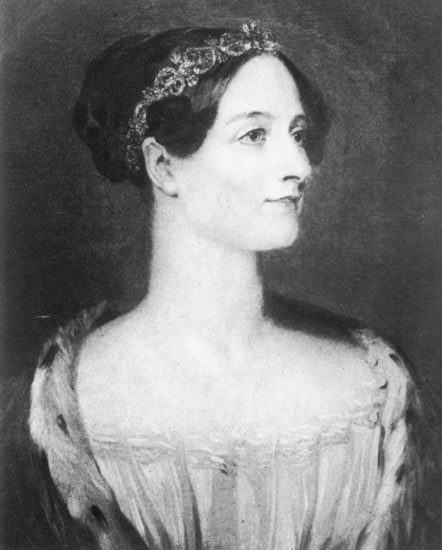 Next in the series to raise awareness of the important contributions of women in science is Ada Lovelace.
Valerie tabled an Early Day Motion on Ada Lovelace and Women in Science.
The Early Day Motion reads:
That this House commends the contribution to computer science by Augusta Ada King, Countess of Lovelace who was born in London in 1815 and was daughter of Lord and Baroness Byron; notes that Ada Lovelace is considered to be the first computer programmer because of her work on Charles Babbage’s early mechanical general-purpose computer and her notes on the first algorithm intended to be carried out by a machine; further notes that Ada’s mother promoted an interest in mathematics and logic in her daughter; notes that Ada’s vision for computing expanded beyond calculations and inspired modern computing in the work of Alan Turing a century later; and calls on the Government to ensure that young women are encouraged to pursue careers in science.
Valerie’s EDM can be found here: http://www.parliament.uk/edm/2014-15/534