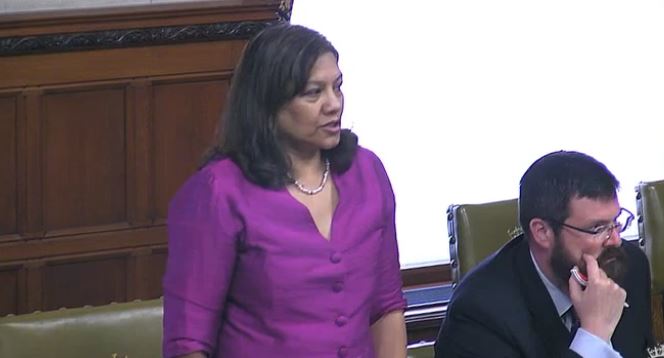 On Tuesday 12 July 2016, I chaired the Westminster Hall debate on North Middlesex University Hospital NHS Trust, which was moved by Joan Ryan MP who secured the Westminster Hall debate following a Care Quality Commission (CQC) report which found that the hospital’s emergency services are ‘inadquate’, medical care ‘requires improvement’ and that patient safety at the hospital had been ‘compromised’. Other members who took part were: David Burrows MP; Rt Hon David Lammy MP and Catherine West MP. The Parliamentary Under-Secretary of State for Health, Ben Gummer MP, responded.