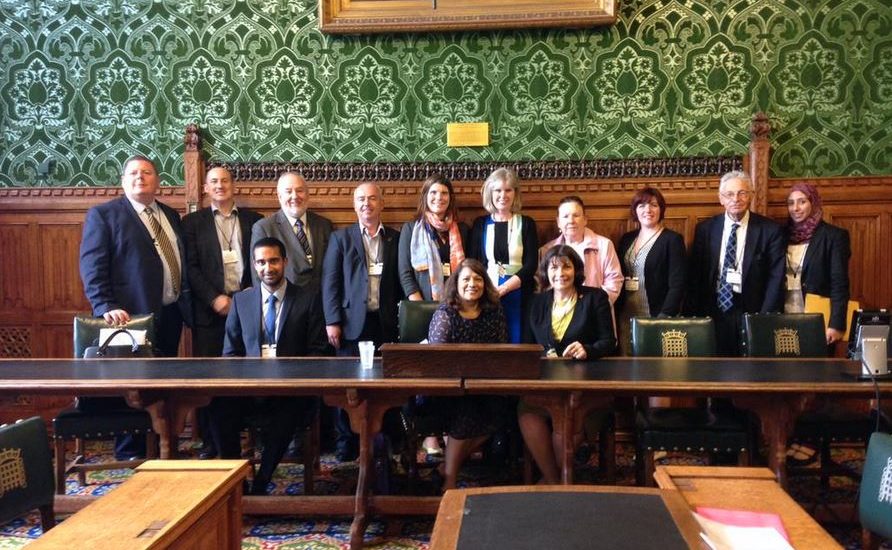 I chaired the first meeting of the newly formed All Party Parliamentary Group (APPG) for Epilepsy on Wednesday 15 July 2015 and my colleague Teresa Pearce MP was also in attendance and charied part of the meeting. There was a good turnout of the epilepsy community for the first meeting.

Professor Helen Cross OBE outlined the need to recognise that poor epilepsy services and lack of education regarding the condition is not limited to developing countries and that there is significant need in the UK to improve outcomes for those with the condition.

Dr Amit Bali, Darzi Fellow, outlined a proposal for integrated care and the call to establish an epilepsy register in the UK to improve patient care. This was further supported by the national audit of paediatric epilepsy services, Epilepsy12, presented by project manager, Calvin Down.

The need to improve services across the board for all patients with epilepsy in the UK is recognised and the APPG supports further discussions on the World Health Organisation resolution in Parliament.

I outlined the future topics which included , the effect of epilepsy on children’s development, genetic de-coding and a visit to the HQ of Epilepsy Society; discrimination in the workplace; Best practise – eg Leeds; deep brain stimulation and epilepsy commissioning update.
Further information on the Joint Epilepsy Council is available at:
www.theepilepsycouncil.org.uk