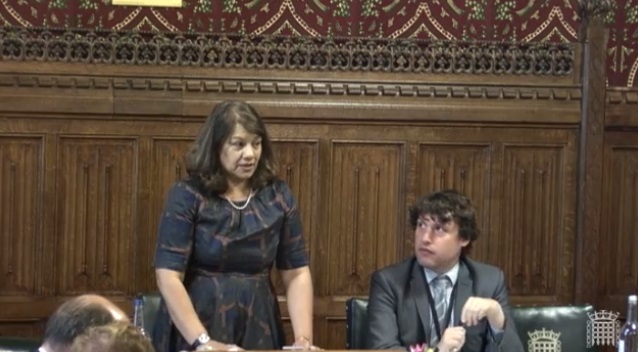 On Monday 20 July 2015 I chaired my first proceedings as a member of the Panel of Chairs, to which I was appointed by Mr Speaker at the start of the current Parliamentary Session.

The question was agreed to without the need for a division.

It was an honour to chair my first committee. As a member of the Panel of Chairs, I chair Delegated Legislation Committees, Westminster Hall Debate and Public Bill Committees.