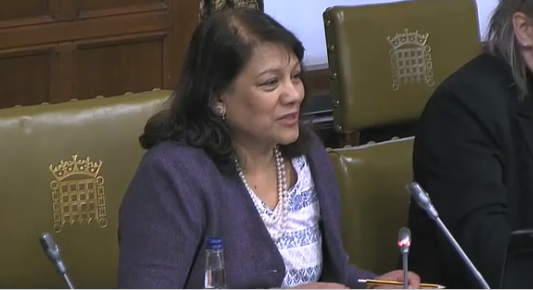 As a memebr of Mr Speaker’s Panel of Chairs, I chaired the Westminster Hall debate on Regional airports and UK airports capacity on Tuesday 4 February 2016.

The debate was moved moved by Catherine McKinnell MP who called for the Government to take “decisive action to ensure our regional airports not only survive the changes ahead but indeed thrive on them”. The Parliamentary Under-Secretary for the Department for Transport, Mr Robert Goodwill MP was the Minister responding.

I managed to call all the Members who wanted to take part in the debate. It was helpful that the front bench agreed to short repsonses and the Minster kindly agreed to reduce his response time.