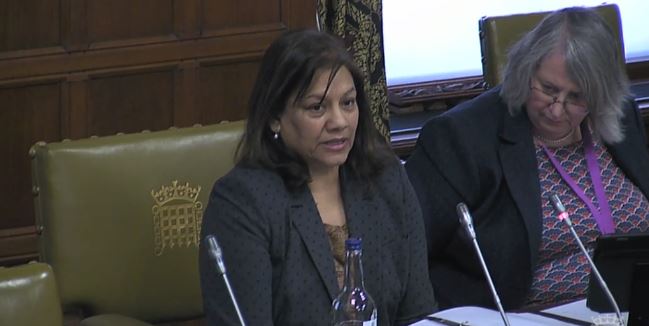 As a member of the Speakers Panel on Thursday 5th May 2016 I chaired a debate on compensation for residents affected by the upgrade of the Great Northern Great Eastern railway line. The debate was moved by Stephen Phillips QC MP.

The debate focused on the effects of the 2014/2015 Network Rail £280 million improvement programme on local residents. The programme involved an increase to the speed of trains from 60 mph to 75 mph which passes through the residential areas of Spalding, Sleaford, Lincoln and Gainsborough before reconnecting with the East Coast Main Line at Doncaster.

The Minister Robert Goodwill, Minister of State at the Department for Transport and Daniel Zeihner replied on behalf of HM Government and Opposition respectively.