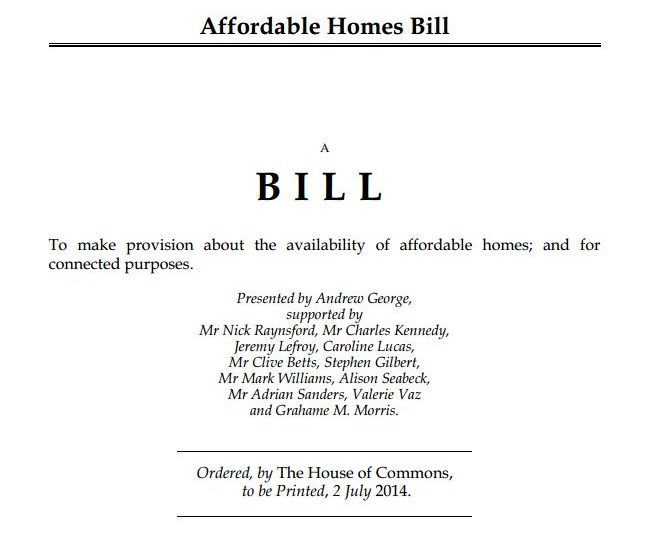 On Friday 5 September 2014, Valerie Vaz MP, Walsall South, sponsored and voted for the Affordable Homes Bill in the House of Commons which contains measures to address the worst effects of the Bedroom Tax.

“Many constituents have contacted me since the introduction of the Bedroom Tax after being forced to move from their homes. In one case, my constituent’s ‘spare bedroom’ was too small to fit a single bed while still being able to open and close the door. I voted against the Bedroom Tax each time it was put before Parliament. On 12 February 2014, I voted for a motion to abolish the Bedroom Tax. This is a disastrous policy which Her Majesty’s Opposition Labour Party has promised to repeal if we win the General Election in May 2015.”

“The Affordable Homes Bill, presented by Andrew George MP and which I am sponsoring, contains provisions to create a number of exemptions to the Bedroom Tax which will reduce the number of people affected. The exemptions include where the taxpayer has funded modifications to the home of a person with a disability, or where a family has lived in a home for more than three years.”

“I would prefer to see the Bedroom Tax abolished completely, but this Bill is a welcome first step in addressing the injustice this policy is causing many families locally.”

“I am pleased that the vote was passed by 306 to 231 to send the signal out to the country that the Labour Party are serious about addressing the iniquities of the policy which was included in the Welfare Reform Act 2012.”