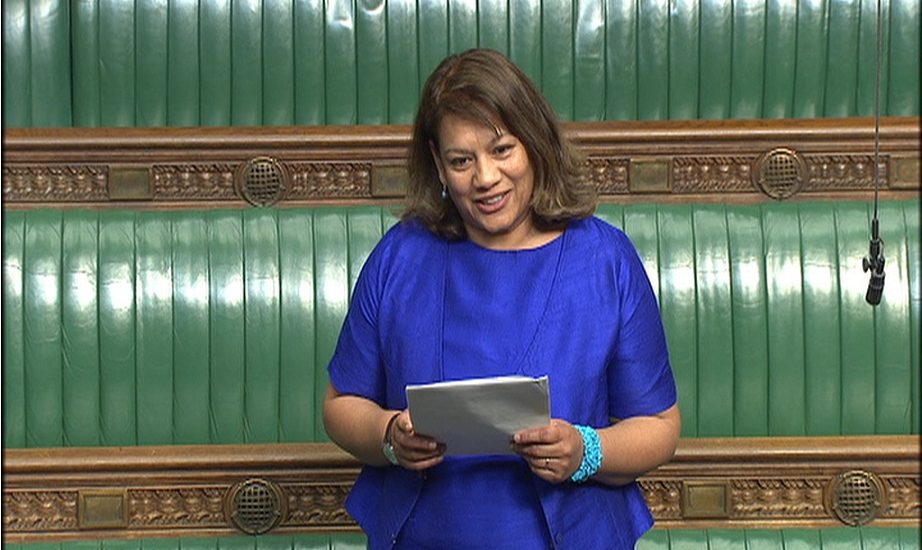 Valerie today spoke in the House of Commons on the Government’s proposed reforms to the NHS.  MPs were debating an Opposition motion, and Valerie used the opportunity to speak out against the Health and Social Care Bill, and in support of an integrated, accountable and effective NHS for the future.

Valerie is concerned that the consultation announced by the Government on 4th April 2011 will yet again fail to address the most serious and controversial aspects of the Bill.

“The Bill does not provide satisfactory answers to questions of accountability for the expenditure of public money.  Local commissioning bodies will be responsible for around £60bn – more than half of the largest of all public service expenditures.  GPs alone should not be responsible for the handling of these large budgets without accountability.

“I am concerned that the legal aspects of competition within the Bill are still unclear.  The Government has failed to clarify the applicability of domestic and EU competition law, which are likely to become more applicable as NHS providers develop and actively compete with other providers from the private and voluntary sectors.

“I welcome the report and the pause in the passage of the Bill, but I understand that the new consultations are being held by invitation.  Consulting with a panel led by existing supporters of the Bill is not going to encourage the significant rethink that is needed.  There were 6000 replies to the initial consultation on the White Paper, and the House of Commons Health Select Committee has conducted in-depth inquiries into Commissioning and Public Expenditure.  It is not clear why the Government has waited so long to launch this exercise, instead of listening to the concerns from the outset.”

You can find a transcript of Valerie’s speech here: