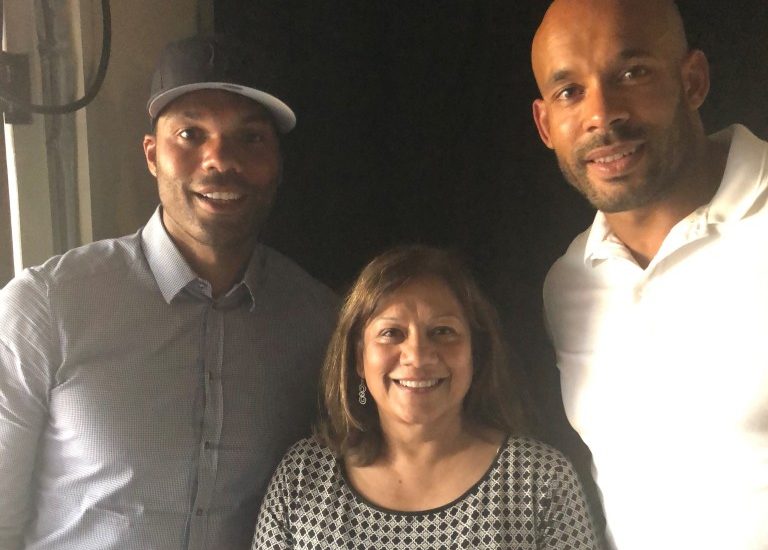 I attended a fundraising event at Darlaston Town (1874) FC on Saturday 7 July. It was great to have Joleon Lescot and Matt Murray attend the event.

Joleon Lescot was born in Birmingham and has had a successful career playing for Wolverhampton Wanderers, Everton, Manchester City, West Bromwich Albion, Aston Villa, AEK Athens, and currently Sunderland. He also has 26 caps playing for England.

Matt Murray had an extensive career as goalkeeper for Wolverhampton Wanderers from 1998- 2010, and has since played for Slough Town, Kingstonian, Tanmere Rovers and Hereford United.

The two respected football pundits reflected on their own careers, the rise of Wolves under Nuno Espirito Santo and answered questions on the Premier League and England’s World Cup performances.

I encourage everyone to visit Darlaston Town (1874) FC. You can find out more information about the club and future fixtures here