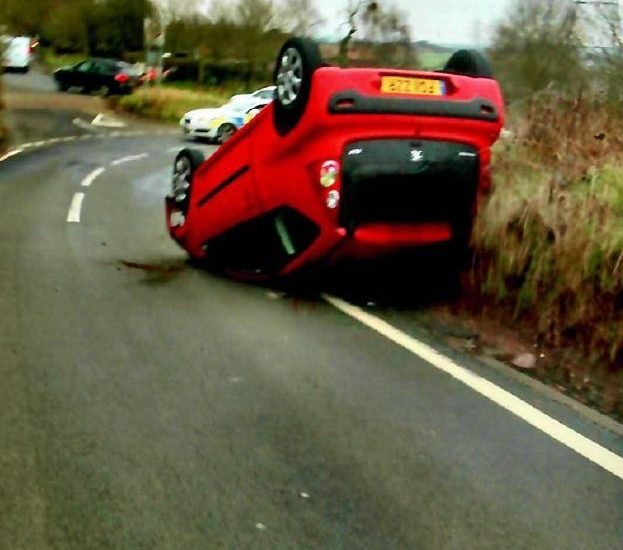 I arranged a further meeting with the Police and three Council Officers on Friday 26 January 2018 to discuss concerns relating to a number of incidents along Pinfold Lane and Old Hall Lane, both of which are narrow and have sharp bends.

We met at the site along with residents of Beacon Heights who raised concerns about lorries using Pinfold Lane, which has a 7.5 ton weight limit, as a short cut. The Local Government Association (LGA) have called for legislation to be brought in to make it compulsory for all lorry drivers who use navigation devices to use commercial devices. This would ease traffic problems on roads in Walsall.

I have raised these concerns with the Council on a number of occasions but no action has been taken. At the meeting the Council Officers did note that some road signs along Pinfold Lane and Old Hall Lane were displaced. In addition they said that they will consider a consultation on a one-way system to control traffic and avoid any further incidents.

It is important that the appropriate road traffic safety measures are implemented to keep residents safe.