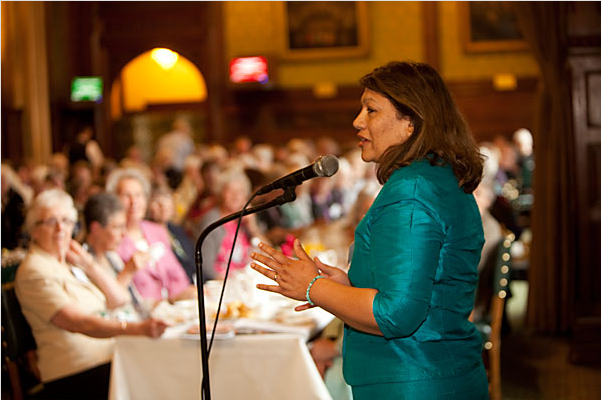 On Wednesday 9 May 2012 Valerie hosted an afternoon Tea at the House of Commons for the Alumna of Bedford College, University of London.

“I was delighted to host the event for the Alumna of Bedford College.  The event included a range of women  who had studied at Bedford College  from 1938 to women from the Class of 1986. It was good for the former students to remeber their friends from their College days and meet new ones.”

The women had studied for a variety of degrees  including the Sciences, Mathematics, Humanities and Languages. Some women also studied combined degrees such as Chemistry and Geology and Mathematics and Physics in 1958.

The College was founded in 1849 by Mrs Elizabeth Jesser Reid who set up the ‘Ladies College in Bedford Square’ at 47 Bedford Square London. The intention was to provide a liberal and non-sectarian education for women. It was the first higher education college for women in the UK. Upon the death of Mrs Reid in 1866 it became known as ‘Bedford College’. Bedford College and Royal Holloway were the first institutions to admit and offer degrees to women.