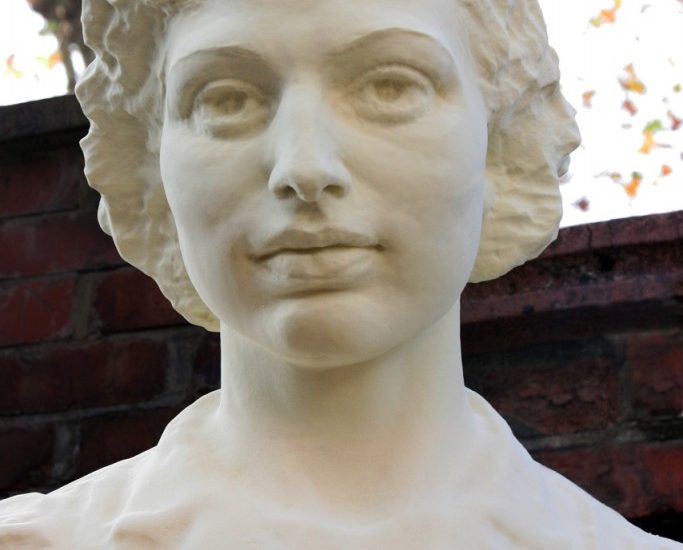 “I was very pleased to host the Noor Inayat Khan Memorial Trust Dinner in the House of Commons on 19 November 2011.

“The event honoured the bravery and courage of a remarkable woman, who risked everything during the war as an agent of the Special Operations Executive. She died in Dachau concentration camp on September 13 1944, at the young age of 30.  Noor was awarded the Croix de Guerre and the George Cross but there is no memorial to her in this country, even though her contemporaries Violette Szabo, Nancy Wake and Odette Hallowes have been commemorated in memorials and films.

“Permission has been kindly granted by the University of London to place the bust in Gordon Square, London, near Noor’s former home. The dinner is one of the final steps to reach the target for the sculpture, which is being created by Karen Newman who also sculpted the bust of Violette Szabo in front of Lambeth Palace.

“We were privileged to have a working model of the bust on display at the dinner – the first time people have been able to see what the memorial will look like.  Everyone is looking forward to the finished bust being unveiled in Gordon Square next year.

“This dinner was one of the final steps to reach the target for the sculpture. Noor will soon take her place with other SOE women and we will be able to celebrate the first memorial to an Asian woman in the country.”

The photograph shows the unfinished working model of the bust of Noor Inayat Khan GC, by sculptor Karen Newman.