HomeNewsValerie is appointed Shadow Leader of the House of Commons

Valerie is appointed Shadow Leader of the House of Commons 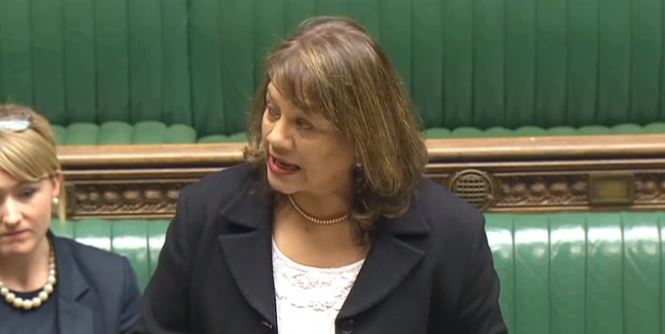 I am delighted to have been appointed to the role of Shadow Leader of the House of Commons by the Leader of HM Opposition Jeremy Corbyn MP.

Every sitting Thursday, the Leader of the House informs the Commons about the business scheduled for the following week and usually provisional business for the week after. Each Thursday I will respond to the Leader’s Business Statement. I also have to deal with other Business relating to House matters.

On Monday 10 October 2016, as my first act as Shadow Leader of the House of Commons, I supported the Privileges Report, published on Thursday 15 September by the Committee of Privileges.